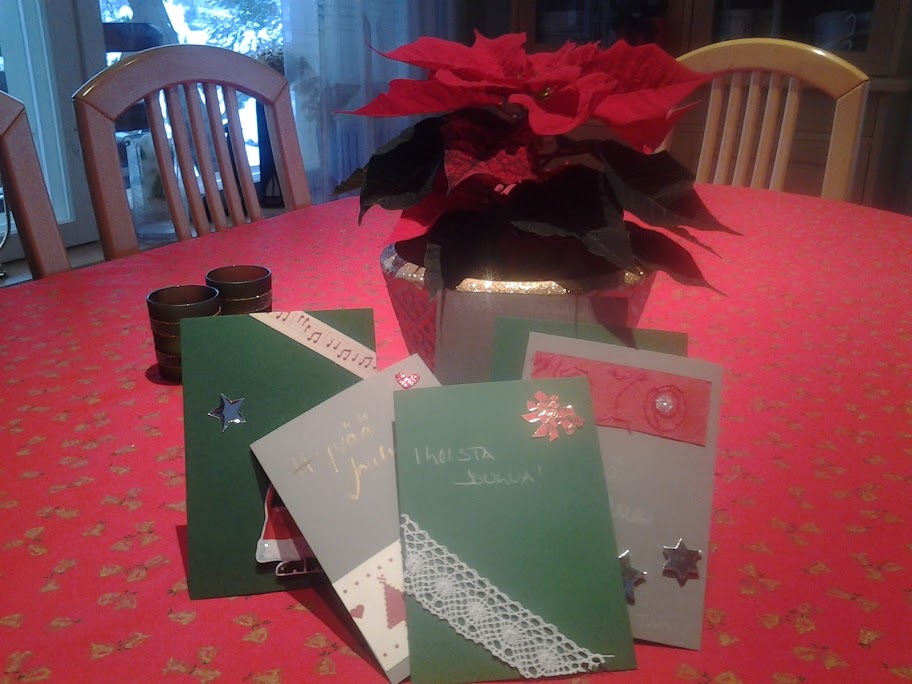 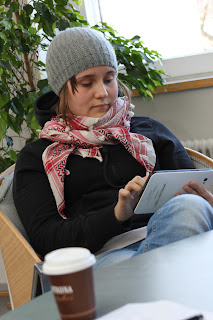 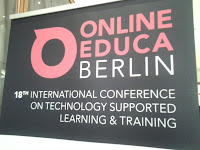 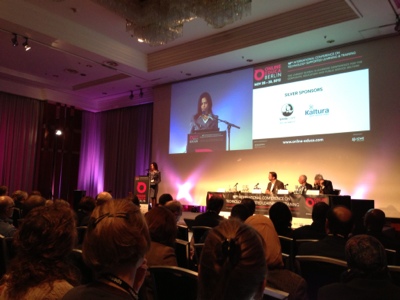 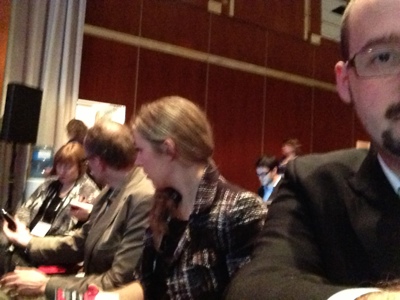 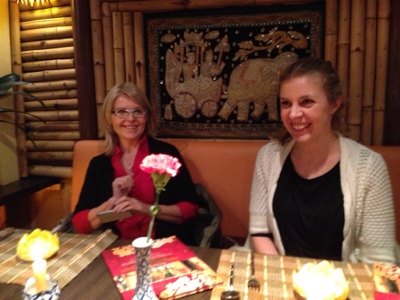 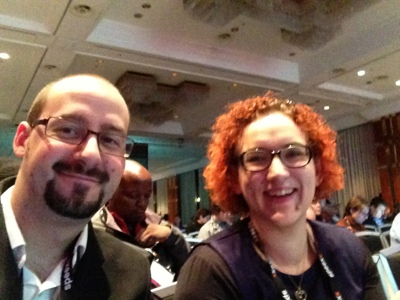 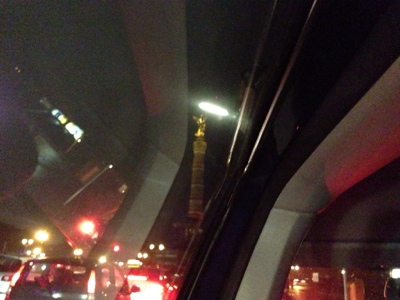 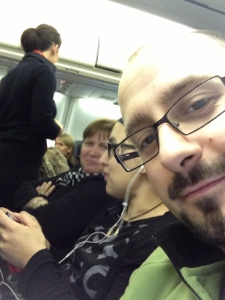 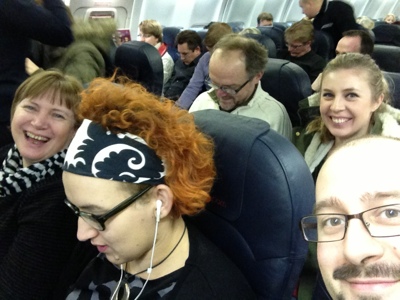 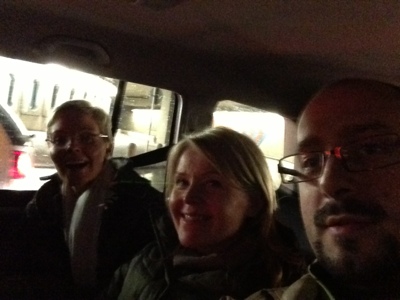 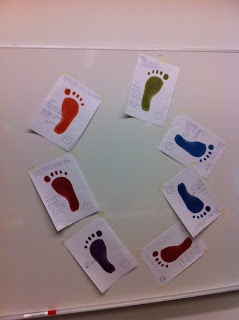 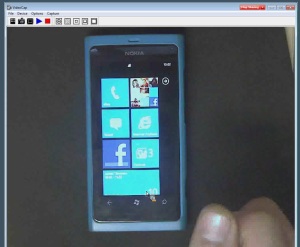 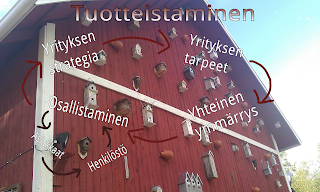 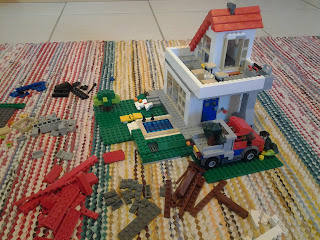 Upload anything < 10MB to Dropbox App

A very handy feature of the Dropbox app I discovered today allows you to upload files to Dropbox from your mobile device even if an app doesn't support this directly.

Dropbox allows you to Open In.. files that you have received in your email. This prompts you to select a location in your Dropbox folders to upload the file to.

So if an audio recording app for example, doesn't support direct upload to Dropbox but does support email, email the file to yourself and once that email is received, tap and hold to see the Open In... options.
Select Dropbox from the list and the Dropbox app will open and request the upload location. You can even rename the file at this point if you wish.

So far, I haven't found any file types that don't upload but I'll comment on this post if I find any.

I would love to know if the android version of Dropbox supports this too. Please comment if you know! :) 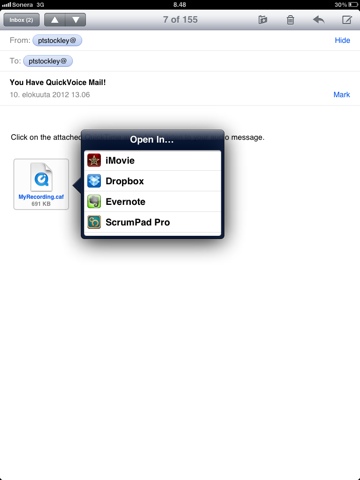 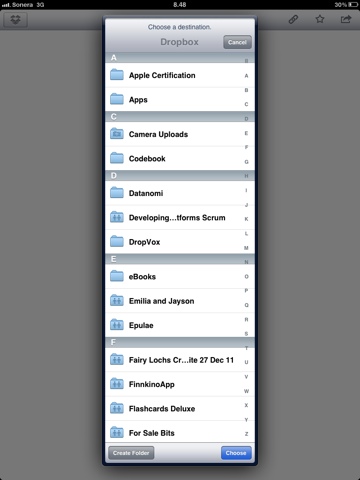 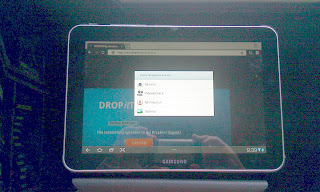 The smart case is the evolution of Apple's iPad smart cover.

If you're not familiar with the smart cover here's a quick introduction, My review on the smart case is below. The smart cover a fabric or leather cover with a strong magnetic holder on one side and a weaker magnetic panel on the other, allowing the user to wake or put the device to sleep simply by opening and closing it.
The inside of the cover is a soft cloth-like fabric, ideal for wiping away fingerprints.

The real functionality is how the cover can be folded to provide a stand for the iPad, allowing it to face you at 15 or 75 degree angle.

Many have said that the biggest flaw was it not being able to cover the back of the iPad, exposing it to scratches and bumps.

The Smart case is Apple's solution to this problem. It still does everything the cover did but now covers the entire back of your iPad.

Using a firm, rubbery plastic to encase your iPad, the case feels very snug and there are holes available for all the ports and camera. The volume and sleep buttons are covered but can still be pressed through the plastic.

Opening the smart case, and this is my biggest issue with the case, is a real pain. The smart cover fits the iPad perfectly and pulling up on the cover lightly would open it. On the case however, the lid is slightly shorter than the case meaning you have to use your fingernails to get under the lid and left it up and this hurts my fingers sometimes as I keep my nails short.
Another opening method is to tilt it like opening a large book at its ending pages but this means I have to lift the device when I'd rather leave it on the table.

The case lid doesn't fold as well as the cover did and can be fiddly to get the iPad to stand up correctly and in a stable way when upright.

Other negative aspects include not getting that satisfying snap sound when the magnet attaches, the slight but noticeable bulk around the edges of the iPad and the feeling of the case cutting into my palms if I hold it tightly while trying to play a game for example.

In terms of protection, it does feel like the iPad is much safer from scuffs and. bumps and the bulk around the edge will protect it from some small drops, while still providing easy access to the screen which many protection-focused covers miss out on.

Overall, the case is a very slight improvement on the smart cover but I recommend you think hard on whether it's offering you more value or just different problems. I certainly won't be recommending it as replacement for our existing Otterbox covers here at InnoOmnia. 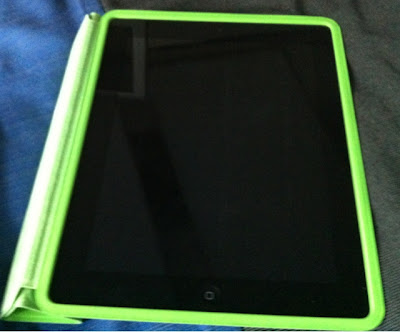 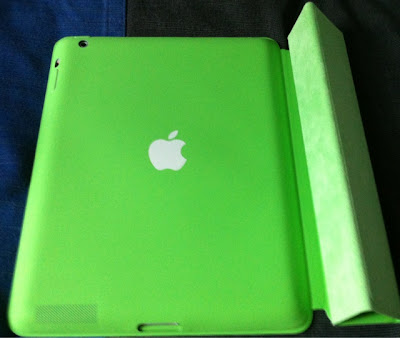 So many times, we've had to build our instructional videos from screenshots and add a sound track using iMovie. Yes, it works but faster solutions were only available by jail breaking the device. Until now! :)

Display Recorder is a €1.59 app for iPad, iPhone and iPod that was released today and it records your screen in real time, and records your voice at the same time. Very, very cool and worth checking out!

InnoOmnia members can find the app under the mobiilioppija account. 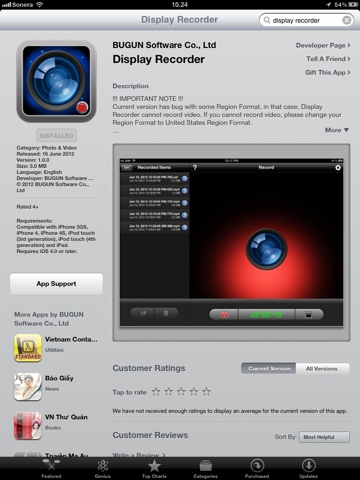 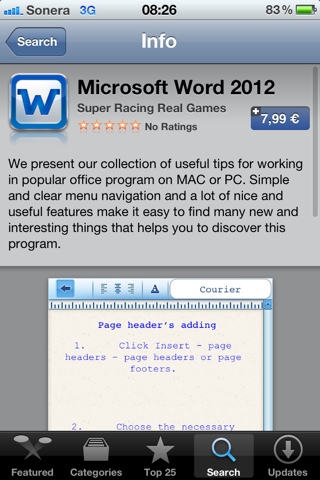 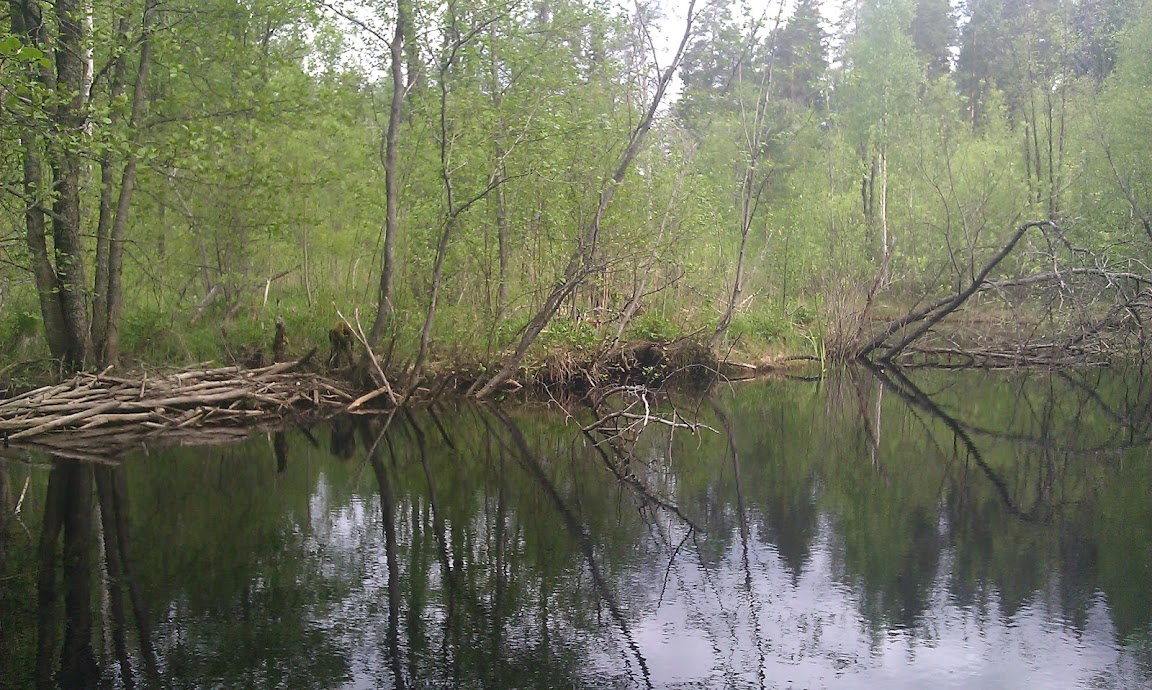 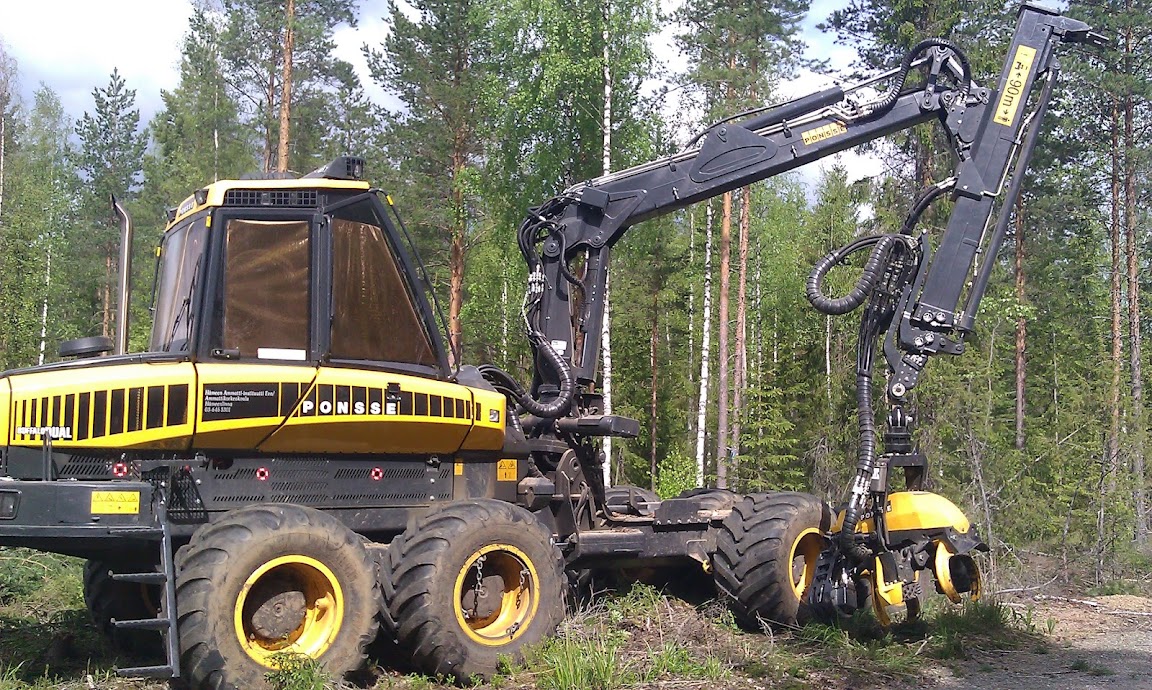 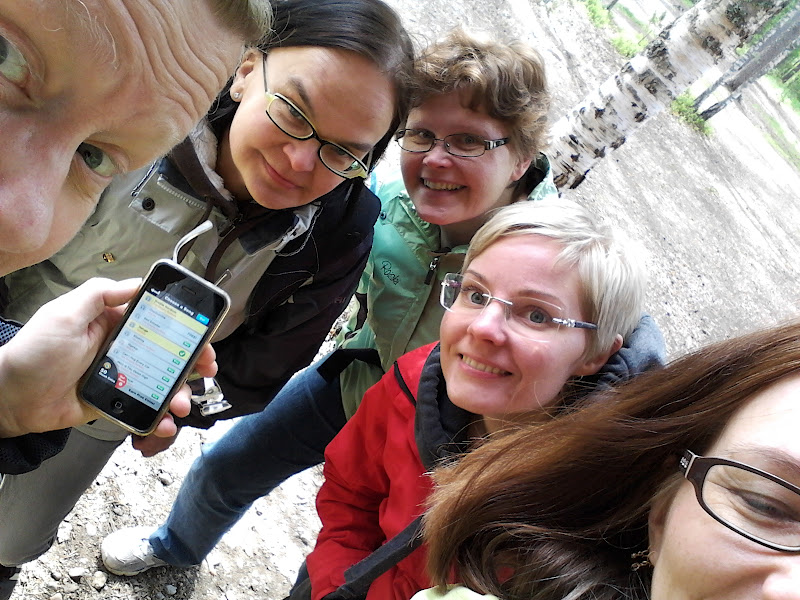